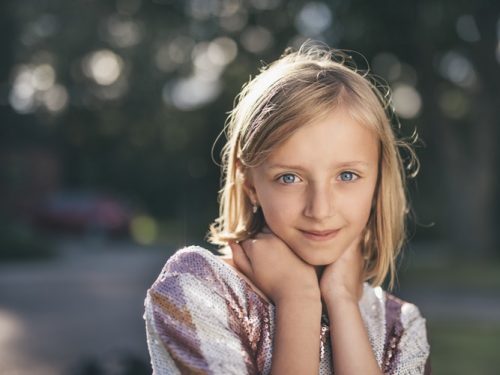 My husband and I married late, and we were not blessed with children of our own, so when we were sure there was nothing we could do we decided to adopt a baby girl from foster care. I got Melissa when she was six. Sister Claire told me she came from abusive parents and was diagnosed with a mental illness – posttraumatic stress disorder was what she was diagnosed with. Yes, we knew that she was mentally ill before we took her and we took her anyway.

Almost every day for two years, I would jump out of bed in the middle of the night from Melissa’s sobs and shouts. She would say somebody’s out to get her, and always I would console her, tell her everything is fine and that she’s not in that place any longer. No one will ever hurt her again. She would go back to sleep, and the next day, the same thing would happen. “It’s easy to believe that those with mental illness are doing it on purpose, but these behaviors and states are a part of the disorder.” says Monnica T Williams Ph.D. She adds “People with mental illness have a problem that is like any physical illness.”

As she was growing up, my husband and I were there for her, talking and listening to her, educating her at home and in school. We did what every parent would do for their children – love them and guide them.

After six months of living in our home, we decided to bring Melissa to a counselor, where she was encouraged to express her fears. She would tell the counselor about the voices she heard and the shadows that came to her bed to take her away from us. It was so painful looking at her. I imagine how it would feel if I were in her shoes and I thought perhaps I wouldn’t be able to have the nerve 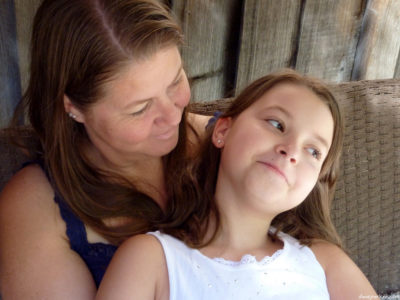 When I think about it, the first two years became more difficult for me (not for her) because I was struggling not only with hurt for my daughter but for shame and frustration as well. I wanted her to act properly when we were outside, but most of the time Melissa was aloof and problematic. When her school principal would call me, I’d tell my daughter of my disappointment and my wish that she was normal like the others.

If you are a mom or a dad, or you are parents of a child with a mental condition, I really hope you wouldn’t commit the same mistakes I did. So below are some of the most vital lessons I’ve learned about raising a kid with mental illness. 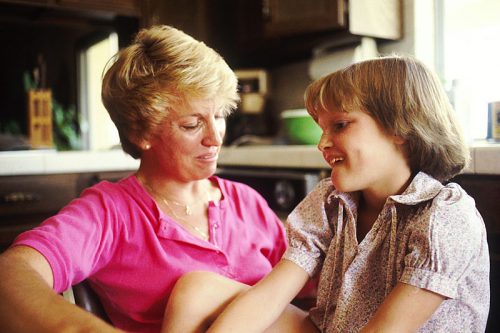